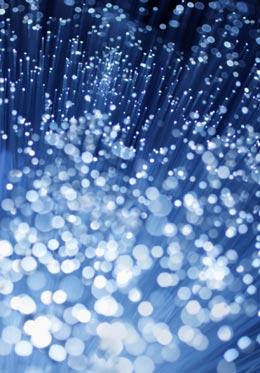 Quantum cryptographic networks usually work by entangling two light particles, or photons. But individual photons can only travel so far down a fibre optic line before they are disrupted, says Yu-Ao Chen, a physicist at the University of Heidelberg in Germany. Although some experiments have managed to send entangled photons over distances of around 100 kilometres using bulky telescopes, networks based on commercial optic fibres have so far been limited to just a few kilometres in length. “It was impossible to go the distance,” Chen says.
….
Now Chen and his colleagues have found a way to extend the entangled photons’ reach1. Instead of photons, communication begins with two clouds of rubidium atoms: one by the sender and the other acting as a staging post on the way to the receiver. Stimulating these atoms makes them each release a photon, which remains entangled with its parent cloud.

63 thoughts on “Quantum cryptography can go the distance”