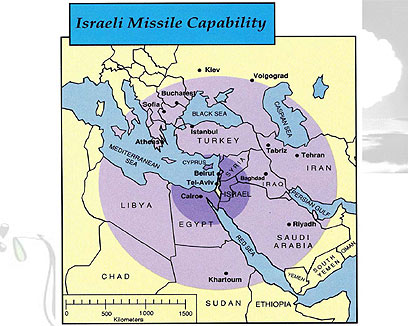 WASHINGTON, June 25 (Reuters) – When an Israeli cabinet minister said he thought an attack on Iran’s nuclear sites was unavoidable, the price of a barrel of oil rose 9 percent to a new record in June. Nice, fat bonus for oil-producing countries, including Iran.

If rhetoric has that effect, imagine the consequences of an actual strike. The numbers have not been crunched, at least not in public, but a four-month computer simulation and gaming exercise carried out last year by the Heritage Foundation, a conservative Washington think tank, gives an idea.

It was based on an Iranian closure of the Strait of Hormuz, the passageway for 90 percent of oil exported from Gulf producers, in response to a U.S. attack on nuclear sites, air fields and air defense targets. The simulation showed the price of oil more than doubling, U.S. gross domestic product depressed for 2-1/2 years, private non-farm employment declining by more than one million jobs, and disposable personal income dropping by more than $260 billion.

In terms of oil and gasoline prices, last year were the good old days. At the time of the exercise, a barrel of oil traded at $65 and a gallon of gasoline in the U.S. averaged $2.80. It’s now around $136 and $4.08 respectively and could well reach twice that after an attack. Tighten your belts!

63 thoughts on “Iran and nuclear consequences”