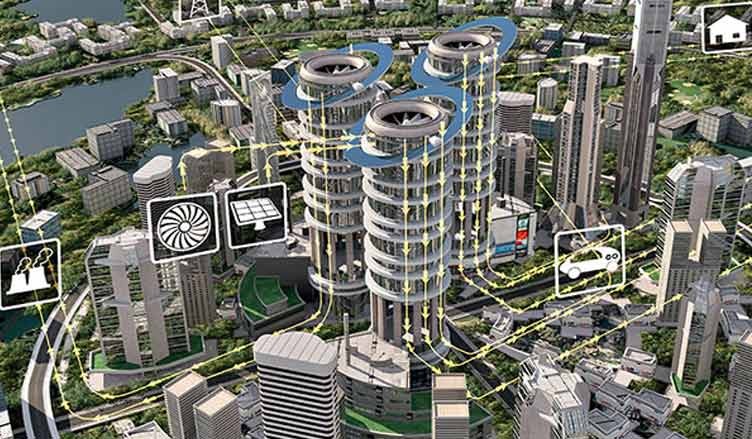 Artificial cells take their first steps via TUM
Synthetic Biologists Are Engineering Microbes to Make Morphine via Discover
How NASA Plans to Open ‘Air Highways’ for Drones via Motherboard
NASA to send 3D printer into space via Nature
City As Superintelligence via IEET
Cars that drive themselves starting to chat with each other | Reuters
Self-Driving Cars Face Serious Roadblocks, Experts Say via IEEE Spectrum

Will Congress avoid another government shutdown? via CBS News
Japan GDP contraction revised to deeper than estimated 7.1% via The Japan Times
Date of Russia-Ukraine-EU gas talks still undetermined via ITAR-TASS
Norway Losing Out to Sweden in $6 Billion Wind-Power Boom via Bloomberg
Common genetic variants associated with cognitive performance via PNAS

ISIS in Iraq and Syria: 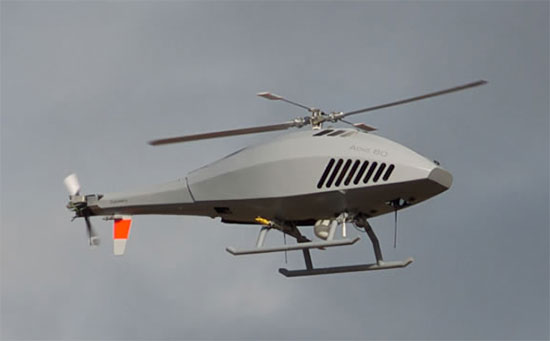