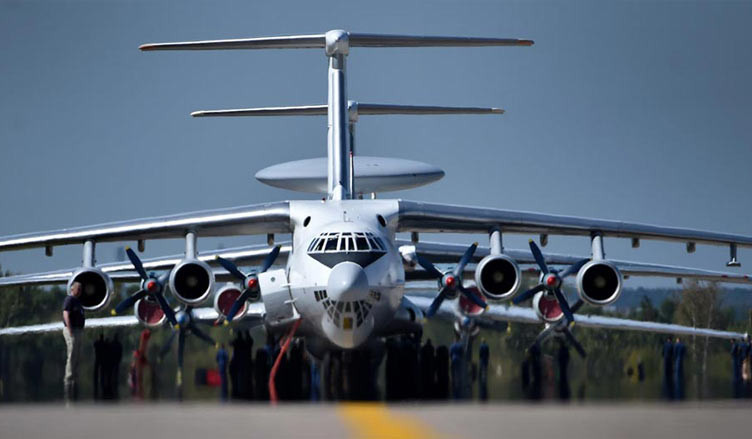 The civil war in Syria keep escalating into the territory of early warning scenarios for a new global perpetual war. The increased presence of Russian aerial, naval, and land based military in Syria demonstrate the fragility of a peacful resolution in the Middle East. The European security theater is far beyond the stage of saber rattling. 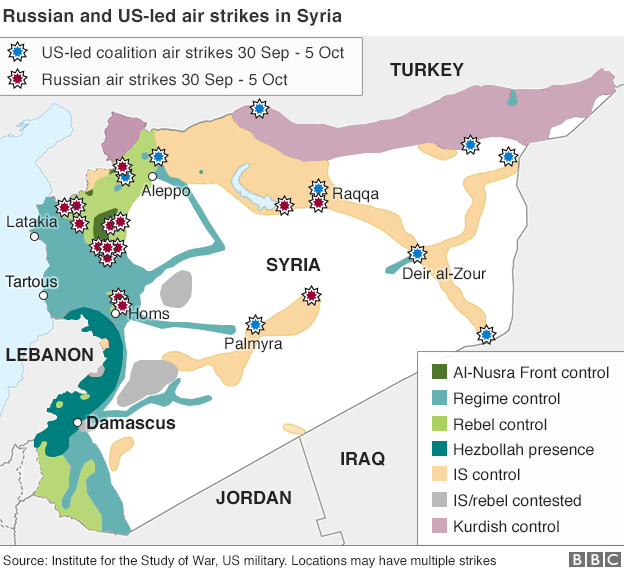