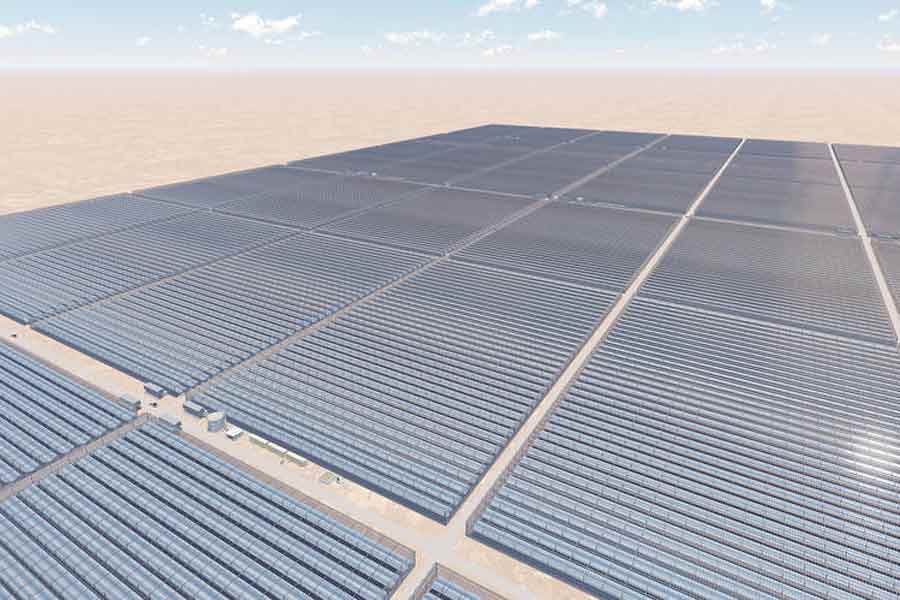 Ill. Solar park planned in the desert of Oman.

The Rise of the Proxy Cyberwar

Private contractors with offensive cyberwar skills are on the rise. The Italian govenment contractor, Hacking Team, recently had their servers exfiltrated. The global company responded to the data breach with public threats and denials – CSO Online. “Oh great, good job, guys … now the TERRORISTS have our zero-day exploits” – The Register. New reports show that the breach at OPM (Office of Personnel Management) exposed more than 21 million american government employees – NYTimes.