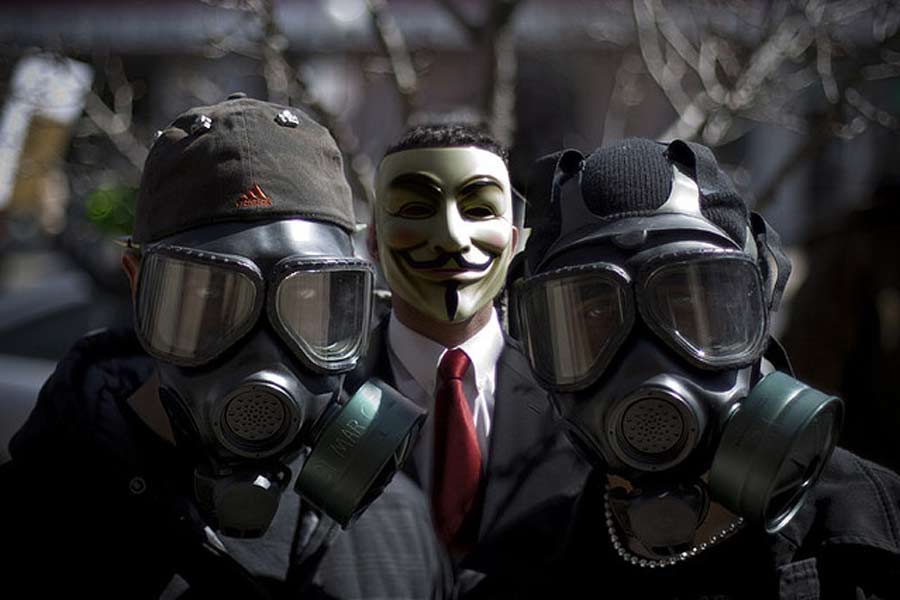 Hacking Team believes several former employees are in violation of the employment agreements in that they used their knowledge of the company and proprietary information to compete against Hacking Team, according to Eric Rabe, company spokesman for HT to Ars Technica by e-mail on Sunday.

“However, this is a personnel matter and the company has no further comment” – HT told Ars Technica.

“PLEASE find an interesting dispatch by the WSJ, a dispatch outstanding in its straightforwardness. I COULDN’T agree more with it — Thomas Hobbes and his 1651 masterpiece “Leviathan” taught us well that power vacua are the root of all evil. The USA must lead. Period. If they don’t — and Mr. Obama has been so foolish to try that — all sorts or thugs will fight to take their place, in fact rushing to fill a power vacuum.”  – Josef Joffe via the Hacking Team leaks on Wikileaks.

Saudi Arabia’s contest for power with Iran could turn nuclear via Business Insider. North Korea says it’s ‘not interested’ in an Iran-style nuclear deal via The Washington Post 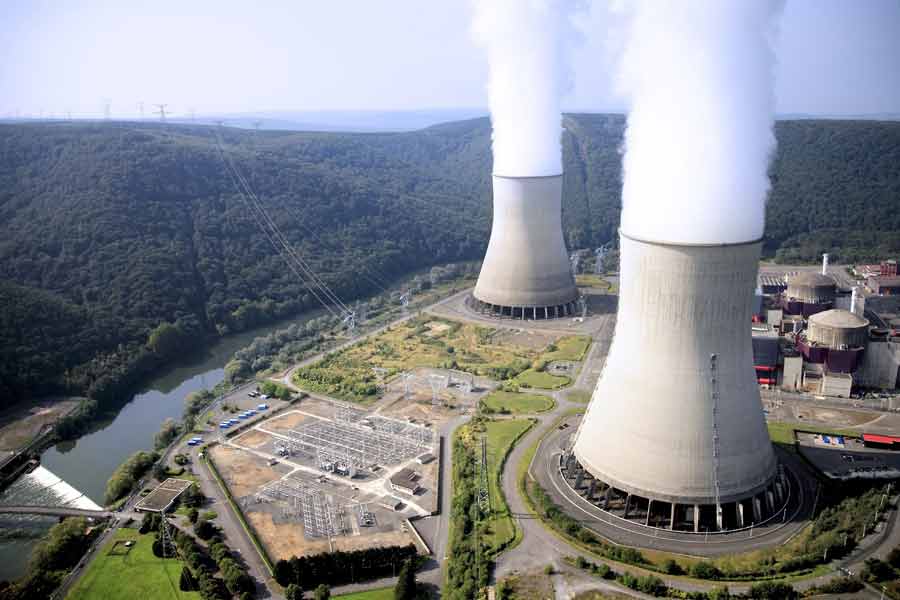