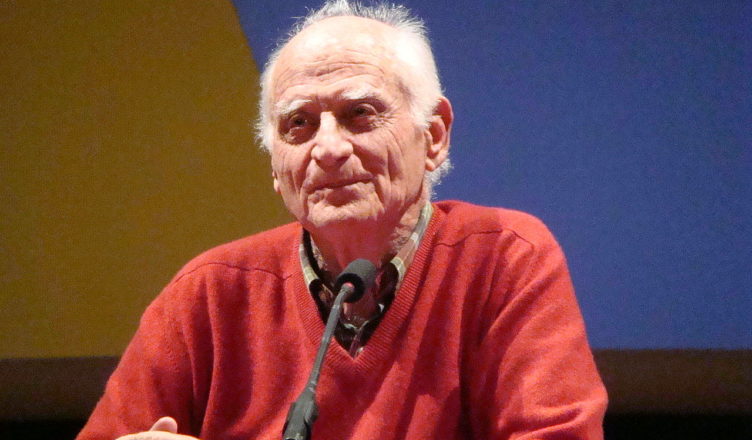 Serres entered France’s naval academy, the École Navale, in 1949 and the École Normale Supérieure (“rue d’Ulm”) in 1952. He aggregated in 1955, having studied philosophy. He spent the next few years as a naval officer before finally receiving his doctorate in 1968, and began teaching in Paris.

Dwell deeper with the audio and video lectures from The Gnostic Society.

Current mortality rate is at 3 percent, less than SARS:
https://www.theguardian.com/science/2020/jan/23/what-is-the-wuhan-coronavirus-and-how-worried-should-we-be

wondering what deep world-historical significance this has... 🤔