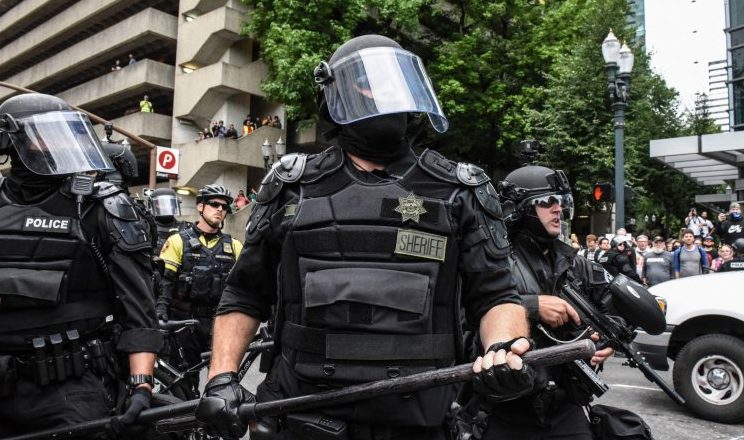 T.A.Z.: The Temporary Autonomous Zone is a book by the anarchist writer and poet Hakim Bey.

This is how it seems to be working out today:

In front of a deserted police station, a banner was hung that read, “This space is now property of the Seattle people.” The CHAZ has turned it into a “no-go” zone. The group has its own people patrolling the area. “Warlord” Raz Simone chased out reporters and allegedly assaulted citizen journalists. He also produced a new rap video describing his mission.

In early 2025, a cadre of these disaffected Zoomers launch a protest movement. Beginning in “parks, rallies, protests, and coffee shops” — first in Seattle; then New York City; Washington, D.C.; Los Angeles; Las Vegas; and Austin — a group known as Zbellion begins a “global cyber campaign to expose injustice and corruption and to support causes it deem[s] beneficial.”