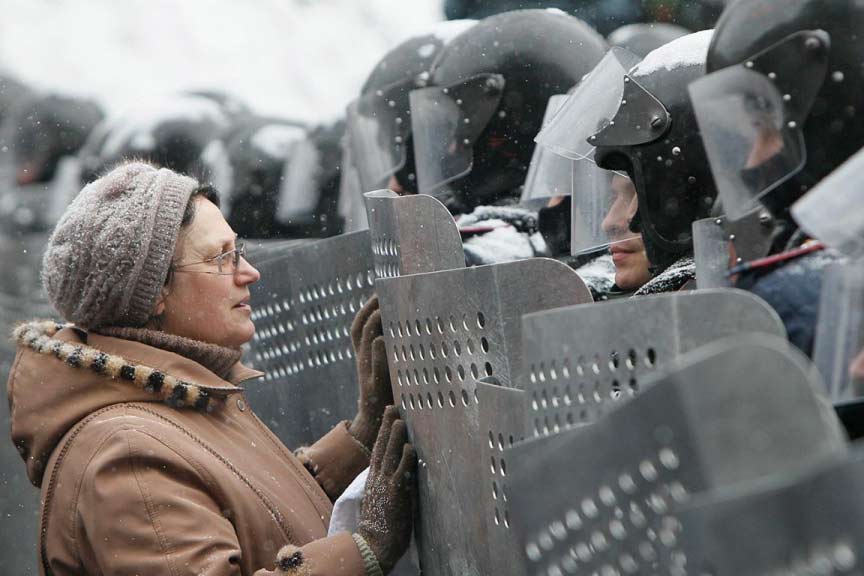 Accordring the United Nations Ukraine has since mid-January to the middle of last month seen at least 842 people dead and over 3,400 wounded. The armistice between Russia and Ukraine over eastern parts of the country broke down as suspected by OECD observers, EU, and NATO. Russian involvement has been obvious for observers and journalists since last year. The killing of Boris Nemtsov could be another political assassination arranged by Putin and friends.

The 5GW terror attacks on commentators and journalists in Paris, Belgium, and recently Denmark is proof that 5GW terrorism is the favorite choice for subversive organizations worldwide. Terrorism is warfare by the individual.

The geographical reach of ISIS and their sophisticated use of media progaganda becomes increasingly embaressing for western media and psyops. While western academics deny the possibilty of an ongoing religious and civilizational war all IS terror confirms their attack on liberal and Christian values. The prospect of a perpetual religious and propagandized war should concern us all.