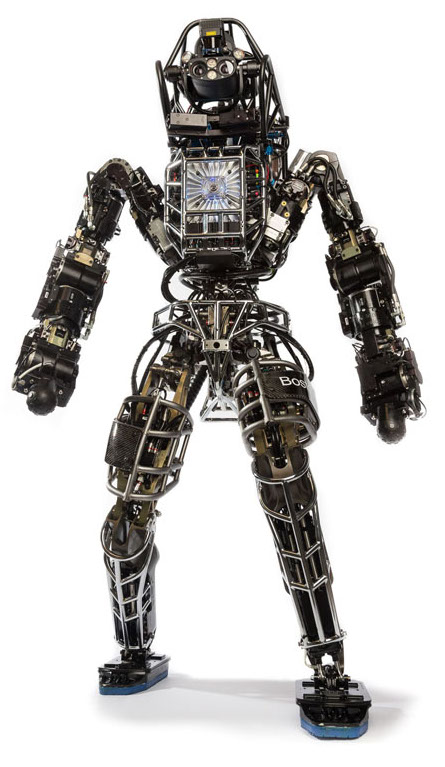 Enjoy this weeks roundup of the current situation ranging from robotics via quantum computing to the philosophy of transhumanism.

The Robots Running This Way.
The history of Boston Dynamics, the robotics company recently aquired by Google., and their relation to DARPA.
Source: MIT Technology Review.

Partnership plus: the future of the NATO-Ukraine relationship
Russian threatens Ukriane in addition to Finland over possible NATO membership application.
Source: The Bulletin of Atomic Scientists.

Study finds weird magic ingredient for quantum computing
Are we getting closer to a working method for mass production of quantum computers?
Source: PhysOrg.

Transhumanism and Marxism: Philosophical Connections
Transhumanism indicates a transitional state on the road to a posthuman state. This transition is to be accomplished primarily by technological means in a transfer of control over the process of evolution from natural selection to conscious human direction.
Source: Journal of Evolution and Technology.

Maritime route of colonization of Europe
Scientists use DNA polymorphisms of extant populations to investigate the patterns of gene flow from the Near East to Europe.
Source: PNAS.