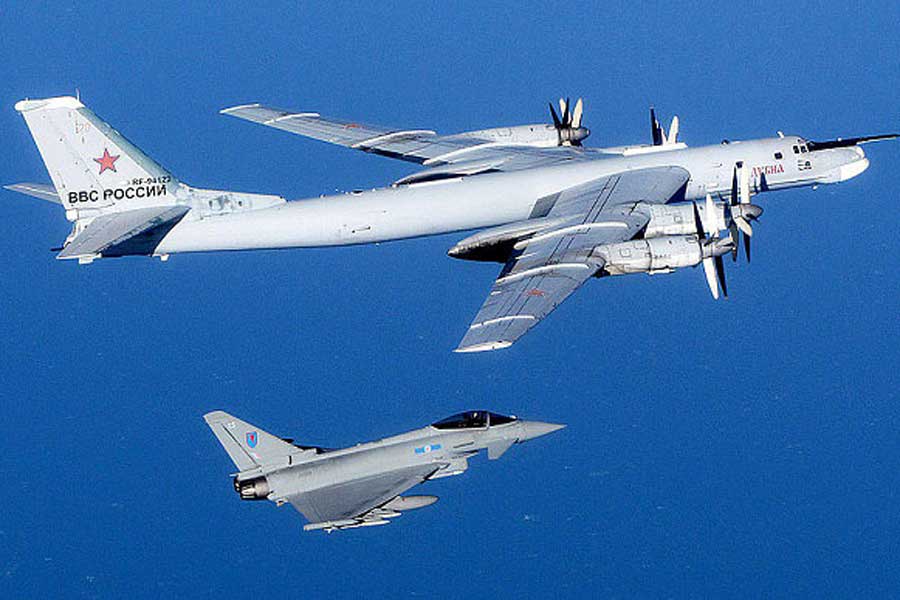 As the world slowly crumbles to pieces and the global economy implodes industrial competition are heating up. Google, with a 90 percent marked share on the global marked for mobile search, has been sued by the E.U. Commision on antitrust charges, according to Wall Street Journal.

Two months after the Minsk peace accord signed on the 12th of February by the leaders of Russia, Ukraine, Germany and France, the prospects for a long-lasting solution to the conflict in Eastern Ukraine still look vague, according to Russia Beyond the Headlines. The murders of pro-Russian lobbyists increase tension in Ukraine standoff, according to Reuters. Meanwhile in Europe; Russian aircraft arrived as dozens of Nato warships gather off the coast of Scotland for Exercise Joint Warrior, according to the Telegraph.

In Iraq, the U.S.-backed efforts of Abadi’s Shiite-led government to vanquish the Islamic State, a Sunni organization, have been aided by Shiite-led Iran. Saudi Arabia, a Sunni monarchy, charges that the Houthi tribes it is fighting in Yemen are part of Tehran’s efforts to exert hegemony over the entire region, according to Washington Post.

As economic leaders gather here this week for meetings of the International Monetary Fund and the World Bank, China is set to kick off a rival infrastructure development lender that promises to shake up the traditional American-led global financial order, according to LATimes.

On a brighter note:

Last week we heard rumors that the U.S. Treasury and Secretary Mnuchin were planning to rush out some new regulation regarding self-hosted crypto wallets before the end of his term. I'm concerned that this would have unintended side effects, and wanted to share those concerns.