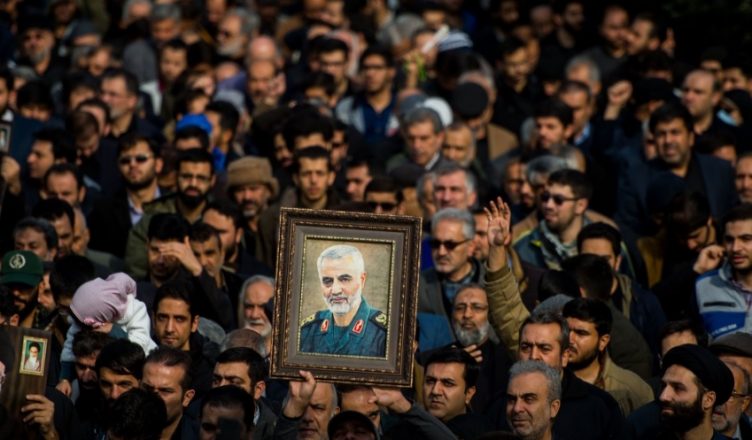 This insurance plan against a remote contingency was spelled out in a 2000 article published by the prestigious Chinese Society for Strategy and Management (CSSM) in its influential Strategy and Management Journal. The article’s author Tang Shiping, an associate research fellow at the Chinese Academy of Social Sciences (CASS), argued that the US already controls the west bank of the oil-rich Persian Gulf via its pro-American proxies (Saudi Arabia and smaller Gulf states), in effect rendering it an “internal sea” for the US, and challenges to that position are likely to fail.

Yet if China and Russia expand relations with Iran, they could maintain a “minimum balance” to thwart US moves. Since securing oil imports from the Gulf requires both US-controlled west bank and the China-and-Russia-supported Iranian east bank, this axis would prevent the US from implementing oil embargoes against other countries, and Washington would not shut off China’s Gulf oil supplies, since China, Russia and Iran control the Gulf’s “east bank.”