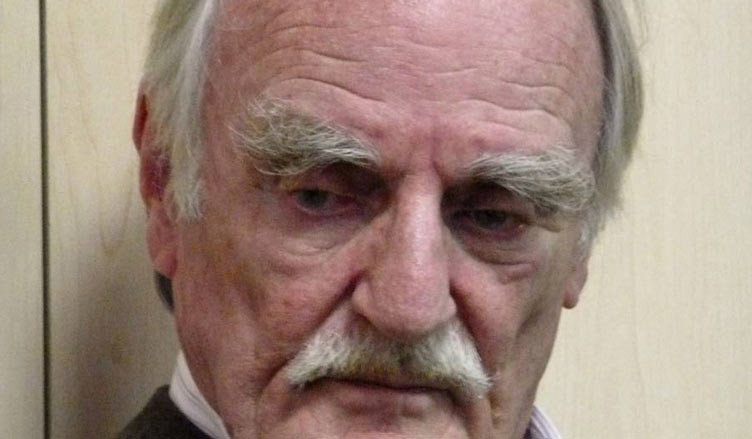 According to a source within the recently held Annual Conference of the European Society of International Law, the next decade will not go from bad to worse, but from bad to worst. The consensus at the conferences was that the current global turmoil is “…only the beginning”. Their concerns?

Syria and the Islamic State (IS, ISIS, ISIL)

This humanitarian catastrophe cause mass migration onto the borders of the EU and paralyze Europe and its judicial system. Russian, Iranian, and Chinese interests are involved and current international law does not apply. Economic sanctions against Russia, and a multitude of internal factions prolong the conflict. Regional war over Syria is a theme among scenarios for the next world war.

A physical proxy war over geostrategic territory result in economic sanctions and prolong the conflict.  International law does not apply.

Financial turbulence in China is a distraction from the fundamental economic outlook for the country. According to the general opinion at the conference, western countries have a century to prepare for the end of their economic hegemony and a potential global lawfare without precedence. Cybernetic proxy war is a precursor. No international law apply to offensive cyberwar capacity.

… meanwhile The Camp of the Saints gains in popularity: