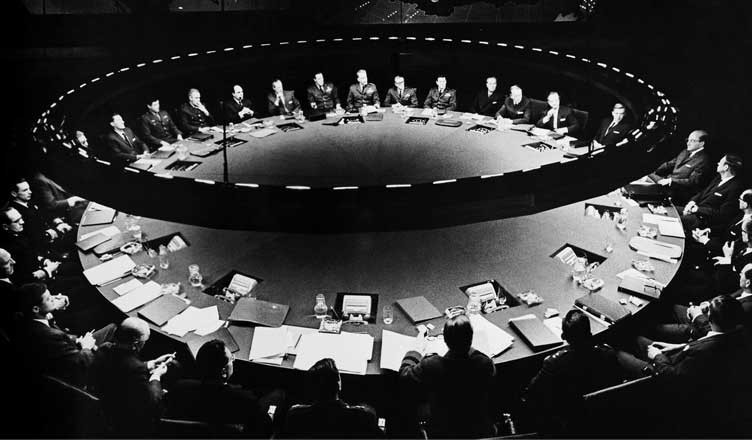 2016 has been a crucial turning point for the international political playing field and the use of offensive cyberwar capabilities.

The devastations in Syria, increasing tension in North-Africa and terror-attacks in Europe are aggressions in the physical domain. The use of proxies and the risk of indirect/direct clashes between Russian and US/NATO-forces has left the many clans of Syria in a constant civil war.

Soft weapons like information warfare, propganda, and stealthy cyberattacks is breaking down the barriers between the physical and virtual conflicts. In the absence of any respected international laws for military operations in cyberspace, the Russians have been accused by the USG of interfering with US elections. The technical details regarding the tools and infrastructure used by Russian civilian and military intelligence services (RIS) is released as “GRIZZLY STEPPE – Russian Malicious Cyber Activity” by the US-CERT.

According to the IBM X-Force Cyber Security Intelligence Index the 5 most cyber-attacked industries in 2015 were healthcare, manufacturing, financial services, government and transportation. Militarized software is the weapon of choice in a spiralingly dangerous physical battlefield.

Strategic cyber warfare does not distinguish between civilians and military. Cyber weapons are just as likely to be targeting civilian resources as the military. While a nuke is more damaging than a piece of malware is alone, a cyberattack can cause civilian casualties and deaths, according to Forbes.. Will 2016 contain the precursors for a coming global cyberwar?

Will these headlines go down in history at the beginning of “the great cyberwar”?