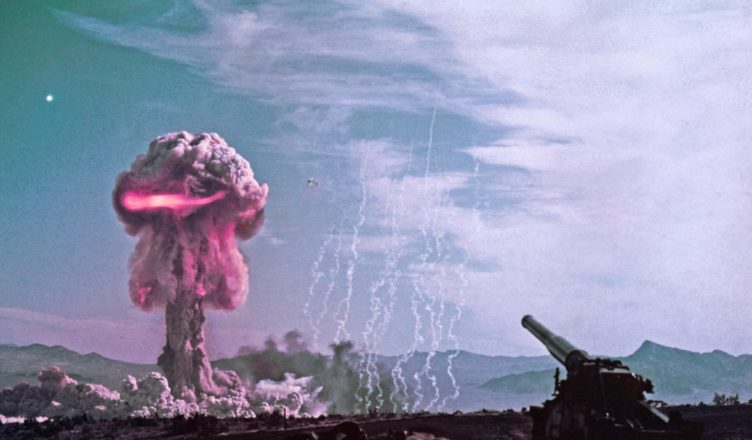 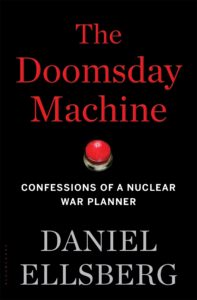 I would say that our damage-limiting, counterforce-decapitating, highly accurate, fast-launched weapons—air-launched weapons and ICBMs and increasingly accurate sub-launched missiles, but particularly the ICBMs, which are themselves vulnerable to attack—have been totally anachronistic from a military point of view for over half a century. They can hit Soviet ICBMs or Russians ICBMs and command and control. Wonderful! Does the US survive that attack? No. It doesn’t survive attack from even a fraction of the Soviet or Russian sub-launched missiles.

From “Daniel Ellsberg on dismantling the doomsday machine” on The Bulletin of Atomic Scientists. Read more about “The Doomsday Machine: Confessions of a Nuclear War Planner” on Goodreads.