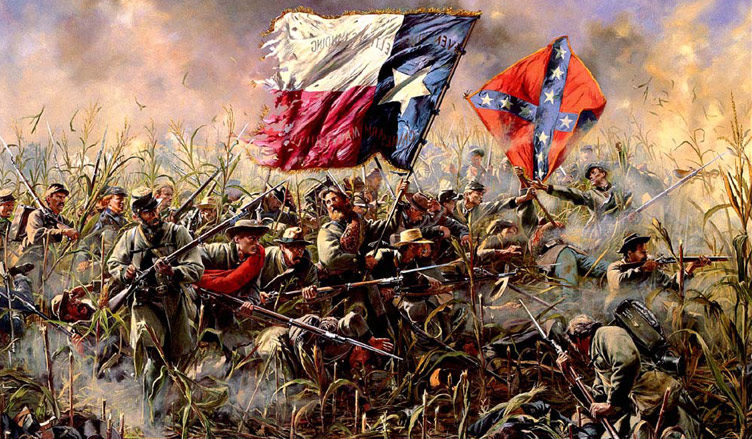 The West face increasing numbers of disintegrating driving forces. In this report I will try to give an overview – old news or not;

1. The Disappearing Middle Class.
The last decade of economic growth has led to an increasingly wealthy elite while the middle class has seen a relative low income growth. At the same time higher education has become common and automation has made manual labor obsolete. “Polarization and the decline of the middle class: Canada and the U.S.”, via Springer

2. The Brexit.
When the majority of the british population vote to leave the EU its time to start decentralizing the organization. The EU-project has reached its maximum integration potential. The trend is towards descentralized regional powers and the Balkanization of the rules that govern the global economy.

3. Unemployment and Technological Haves and Have-Nots.
Automation and the increasing complexity of the wordplace requires specialized tools and knowledge. The hardware and software to compete in this hostile environment will require capital and expensive education. The spiral of automation will create a marketplace for jobs that are increasingly hard to obtain.

4. Perpetual War and The Rising Tide of Climate Refugees.
The Syrian war has no clear ending conditions and ongoing tension between non-state actors have the potential to escalate into a regional conflict between states. The current consequences in the region are devastating and continue to feed into the already overburdened West. In combination with climate regufees from Africa – Europe is facing an ethical time-bomb to be solved by geoengineering or humanitarian depopulation.

5. The Collapse of International Law and The New Cold War
The competing military-industrial complex and deep-state structures behind NATO and Russia are setting the stage for both internal and external conflict. The Russian annexation of Crimea and the on-going proxy-war in Ukraine has put NATO on a “war footing” and international law is collapsing under the weight of economic and military interests. Meanwhile in Turkey “Soldiers ‘beaten, raped, starved’”, via The Sun. We are witnessing a new era of “War between Brothers and Sisters”.

6. Immigration and The Rise of The Far-Right.
Mass immigration, dysfunctional integration policies and the consequences on local communities has driven large parts of the population to radical and far-right groups and political parties. Traditional social ties and “High-Trust Society” is corroded by political disagreements. In combination with overloaded public welfare and diminishing pension funds this could be the recipe for civil wars of the future.

7. Terror-Attacks at The Heart of Europe.
Defending the West from the barbaric attacks of the IS seems increasingly harder. The attack in Nice demonstrate that advanced weaponry is not a prerequisite for terror. “Nice killer ‘made 12 reconnaissance trips in illegal lorry’ without being turned back”, via The Telegraph.

The object of terror is to terrorize the target population using mainstream media as its puppets. A terrorized population accept the development of the police state that further increase civil tension.

Meanwhile in the back-streets of America – the silent majority fuels Donald Trump, “Black Lives Matter” and other anti-establishment movements.

Is it better or worse for the crossroads of planetary apocalypse to be under military government? …